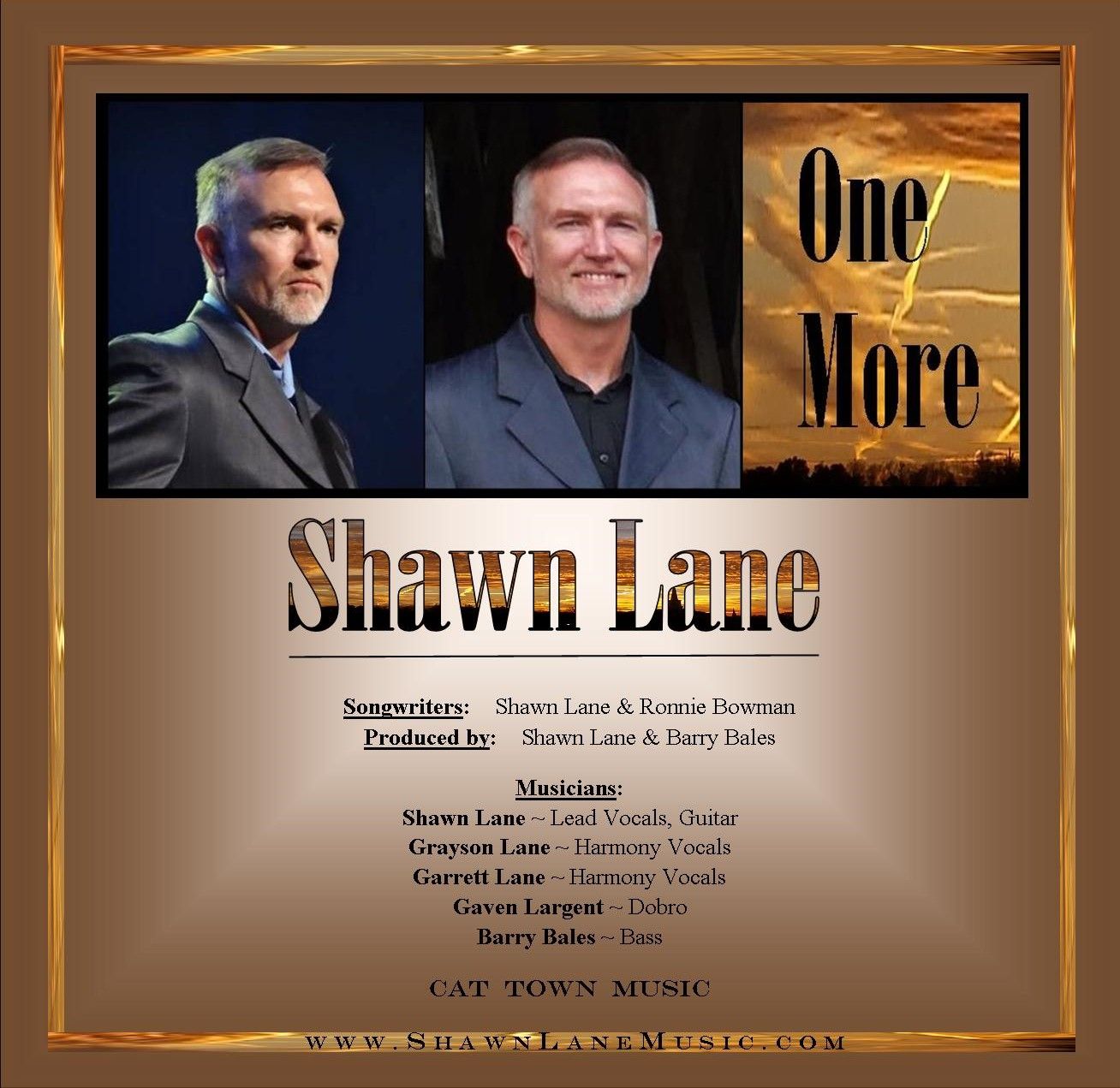 Of the single, Shawn writes:

Shawn Lane is a three-time GRAMMY Nominee and 28-time IBMA Award winner with Blue Highway.  As explosive on fiddle as he is on mandolin and guitar, Lane is a heralded instrumentalist, vocalist, and songwriter. Shawn was nominated as 2015 IBMA Songwriter of the Year, and has written multiple #1 hits for the 25-year strong supergroup he co-founded, Blue Highway.  Notably, he also penned his first solo single “I Met the Man,” which topped the Bluegrass Today Gospel Chart at #1 for 7 weeks and spent 28 weeks in the chart's Top 10 in 2018.

"One More" is available for purchase at a special price exclusively on Shawn's website under Digital Downloads.

The single is available to Radio Programmers via Airplay Direct.